Madeline Miller breaks all the rules of literature in her piece, New York Times bestseller Circe, in combining the supernatural and human as well as basing such an imperfect character like Circe, a witch, Greek Goddess, and nymph. 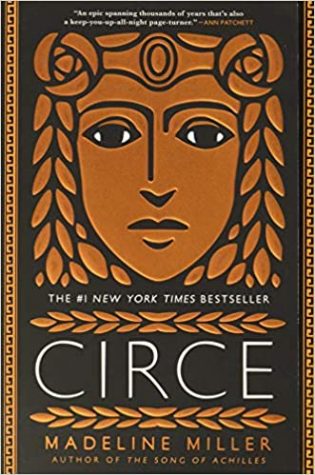 Circe, published in 2018, tells the tale of the Greek Goddess and nymph Circe, daughter of Helios (Titan of the Sun) and Perce (a nymph). Combining legend with an element of fiction, Miller displays parallelism in this magnificent tale with our male-dominated society today. From turning men into pigs to protecting her son from the Fates, Circe embarks on this journey of self-discovery and finding her humanity despite Gods and Goddesses’ reputation as cold. When her father, Helios, sends her to live in isolation on the island of Aiaia with her actions to turn a mortal into a God, for aiding Pometheseus with nectar when Zeus had punished him, and for turning a nymph Scylla into a sea monster. According to well-known Greek mythology stories about Circe, many of the events that occur are falling in love with Odysseus (a human) and having a child named Telegonus. 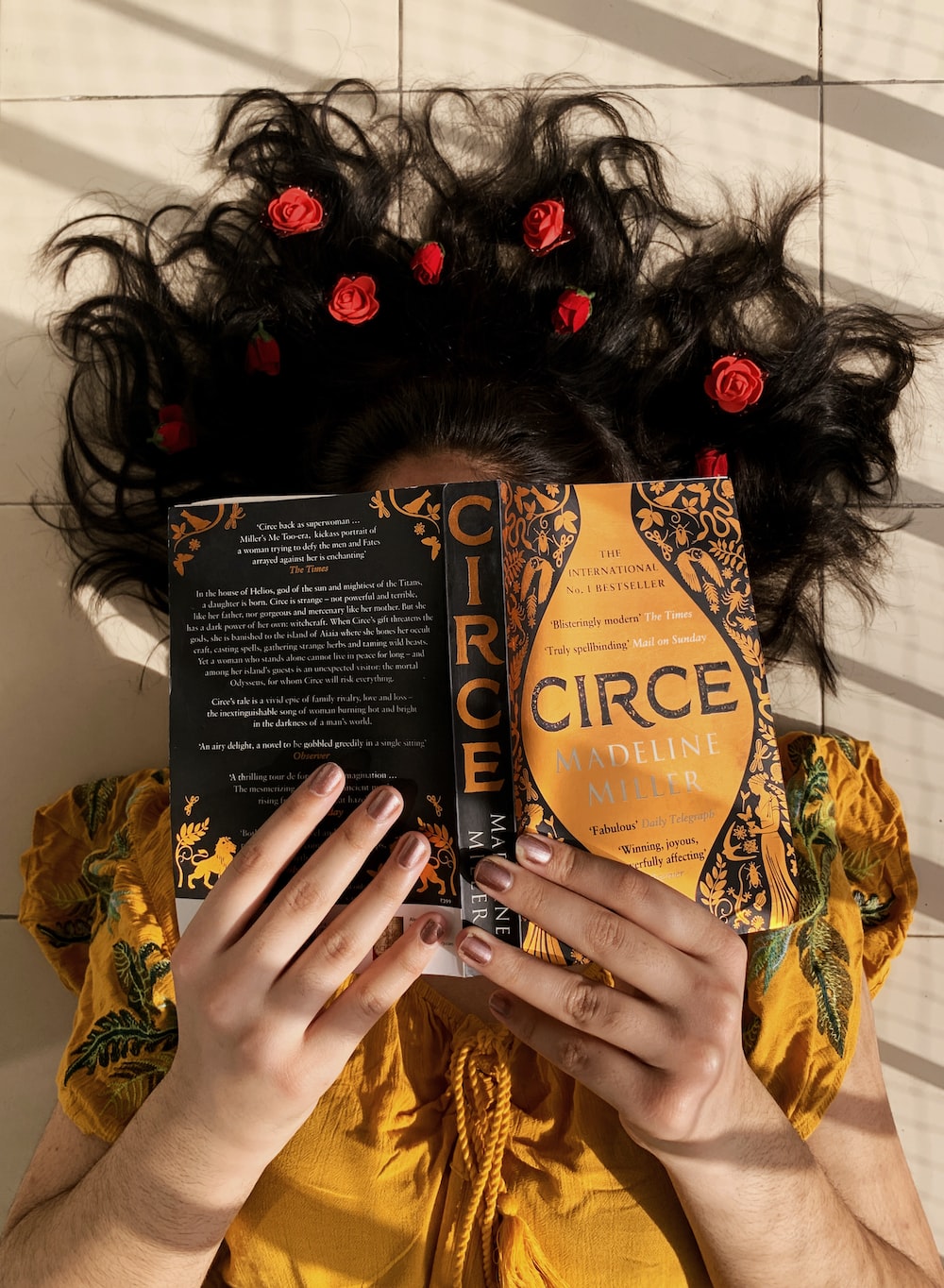 According to the Claire Messud of the New York Times, the author Madeleine Miller excels in trying to bring Circe “as close as possible to the human – from the timbre of her voice to her intense maternal instincts,” thus contradicting the evil and cold perception of Circe in Greek mythology. Miller’s ability to take on her own plan of Circe contributed to the book’s unique significance and complexity. Growing up in toxic family life, her mother and sister constantly ridiculed her because of her voice, which is continuously referred to as being imperfect and hoarse. She always resented herself as a goddess because unlike the other Gods and Goddesses, she did not want to be cold and self-serving (like her parents), which is why: when she has a son named Telegonus, she puts his life before her own, even if it meant she had to suffer. Miller thus breaks all the rules in the creation of her version of Circe, as this imperfect character who develops to become a mother and protector.

Similarly, Aida Edemariam, of The Guardian in “Circe by Madeleine Miller Review – Myth, Magic, and Single Motherhood”, discusses Miller’s unique perception of Circe in creating her character, specifically describing the book “in a feminist version in which everything is at stake,” comparing the different perceptions of Circe in Greek mythology to the version of Circe Miller chose to portray. Edemariam fails to consider how Circe’s family life leads to serious self-reflection and character development that went from self-loathing to claiming self-worth, as both a woman (who wanted to take back what men took from her whole life) and as a mother.

Additionally, Ron Charles, in his article “The Original Nasty Woman is a Goddess for our Times” of the Washington Post, highlights Miller’s literary choices while writing the book Circe: “…yet in Miller’s lush reimagining, the story feels harrowing and unexpected.” He mentions the success of Madeleine Miller’s writing, that the other reviews did not which is her own addition to Circe’s character without taking the key components of the Greek goddess Circe. Miller helps us readers discover components of her Circe that we did not see the infamous greek goddess.

The feminist light she shines on these events never distorts their original shape; it only illuminates details we hadn’t noticed before.”

Circe by Madeleine Miller takes a character that has been painted as evil and crazy by many myths and exposes her readers to the feminine humane parts of Circe. Just like society paints women as irrational, myths have created this crazy goddess who turned men into pigs out of Circe, but really, she was this strong woman who went through trauma and a troubling childhood just like anyone else could. Still, we see her prevail and become a mother and figurehead for feminism and as a reader, I personally got to experience the incredible character development and betterment of the goddess turned human Circe. 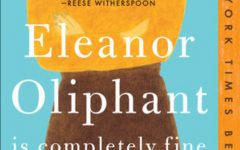