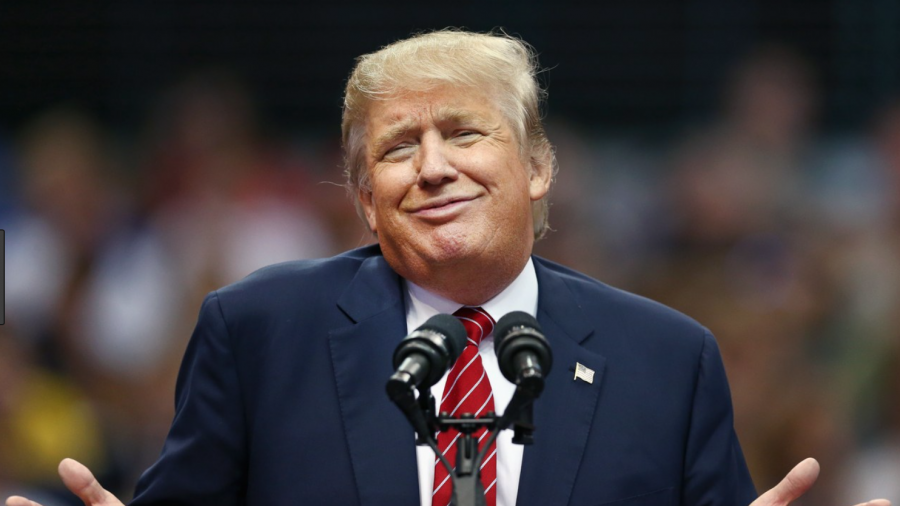 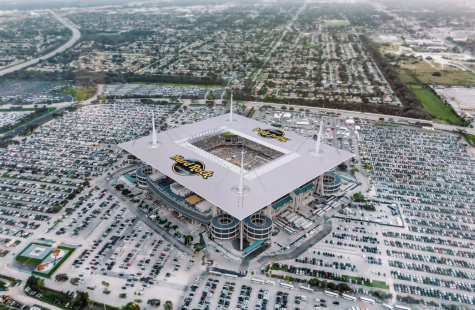 Want to know what to watch this summer too? 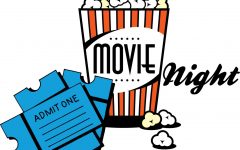