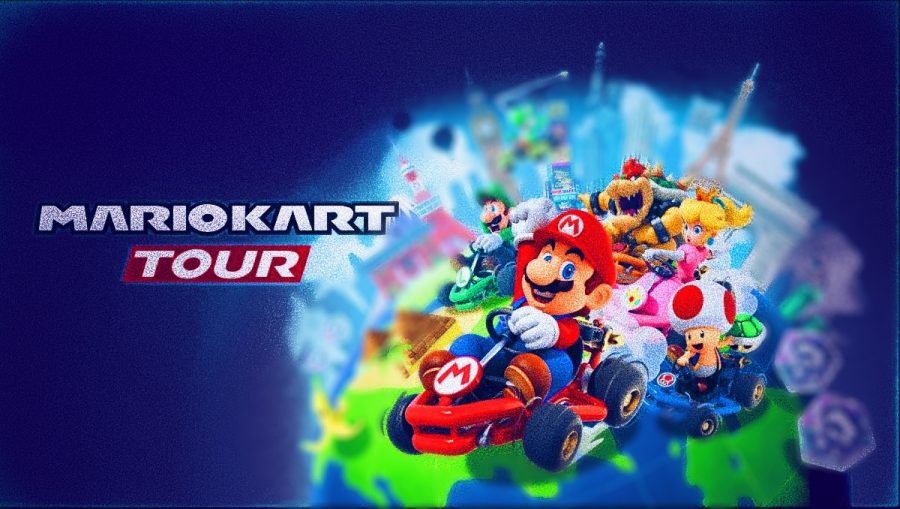 Save your pennies as you’ll need ten dollars a month to play this game. It’s addictive - so, beware!

When I first heard Mario Kart Mobile was coming out, I had to think for a second about it, swearing to myself that there had to have been a mobile version already. I was wrong, but happy to be wrong, because I desperately needed something else to distract me from doing my homework. The first few days of the game’s launch reminded me a little of the launch of Pokemon Go. Everyone playing, everyone wanting to be the best. Pure euphoria.

Many pro reviewers have been assaulting the game, calling it “unexciting,” saying that they “don’t feel compelled to keep racing against computer-controlled opponents” (Polygon). I feel the opposite. I think it’s fun to race against these bots, because in the end, it doesn’t matter as much who you’re racing against, it matters that you win and attain enough points to get five stars. Games nowadays lack the excitement, and I feel like Mario Kart has achieved that excitement. It might not be the same as the Wii version of the game, but it’s still fun.

The game itself is strategically set up so that the player does four races in order to obtain stars, coins, rubies, and eventually, a key to the next cup. It’s addicting, all the player wants is to get to the next cup. You can get rubies in a gift set once you earn points in races, and with 5 rubies, you can launch a pipe,which gets you either a car, umbrella, or character. I love this aspect, because there’s a sense of surprise. You hope for a new character, or something that you don’t already have. These rubies are an incentive that makes the player want to keep on playing. Coins, too, are used to buy new items. The difference, though, is you have to buy something straight out of the shop, there is none of the randomness you get with the rubies. Another cool aspect of these races is the better you get, the better you are ranked compared to your friends. You can add them on the game, and then you compete to become the better racer. The combination of racing for items and racing for a better ranking was a smart one to utilize by Nintendo.

The first few days of the game’s launch reminded me a little of the launch of Pokemon Go. Everyone playing, everyone wanting to be the best. Pure euphoria.”

My biggest complaint with Mario Kart Mobile is that it costs a whopping $9.99 PER MONTH to play multiplayer. I can not think of one good reason for the cost being that high. Nintendo already has enough money, I think they could survive without that added bonus. It’s honestly a foolish move by the company because not many people are willing to pay it. Everyone I know has laughed at the price, been annoyed for a day, and moved on. Maybe, with the right amount of protest, the price can be lowered, or completely gotten rid of. If the game’s popularity starts to falter, lowering the price might be a smart move by Nintendo.

Another thing I like about the game are the changing tours. Every 13 days a new theme and set of courses comes out. It is very impressive, along with very smart. If a player gets stuck on a cup, or bored of the courses, they only have to wait a few days for a set of new ones to come out. The classics such as “Rainbow Road” and “Koopa Troopa Beach” always seem to make an appearance. The pure nostalgia makes the player want to keep on playing. I was playing “Luigi’s Haunted Mansion” the other day and I swear I got transported to simpler times, sitting on my DS and trying to get first place on that very course.

Overall, I’m satisfied with Mario Kart Mobile. Every game has little things that could be a bit better, but I can confidently say I’m proud of Nintendo for how they executed this game. 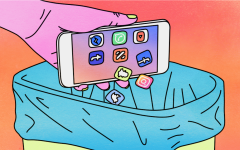 I Did a Social Media Cleanse. Here's How It Went.