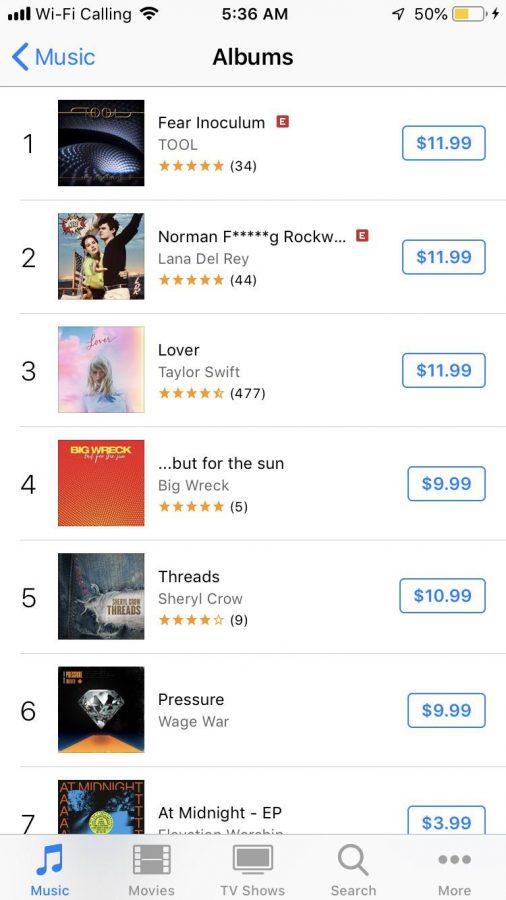 The state of things that prompted this article to be written in the first place. Screenshot via Reddit

The other week, I was browsing the iTunes charts (as I occasionally do) and could not help but notice the most diverse top-three album list I could have imagined on the screen in front of me.  Taylor Swift’s “Lover” (shocker), Lana Del Ray’s “Norman … Rockwell!” (more surprising), and the dark horse of the three, Tool’s “Fear Inoculum.” What does this trio say about our current taste in music?

Let’s start with “Lover.” Taylor Swift, objectively, has never made a bad album; even though I’m not a fan of her work, I can admit her talent for appealing to the masses an 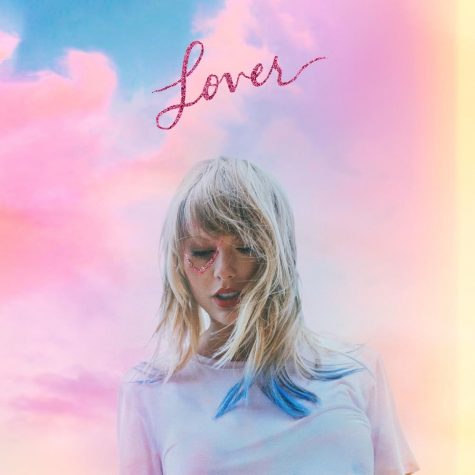 d charitable lifestyle. “Taylor Swift tries new things on this album,” sophomore fan Julianna Han said. “‘Reputation’ was so different from all of her previous albums, which I really enjoyed, and now she’s doing the same with ‘Lover.’” It’s the least surprising to see Taylor at the top than the other three; as long as she pumps out albums, there will be ravenous teen and tween fans to devour her output.

Although they are both contemporary pop princesses, Del Ray caters far more to the Id than Swift.  It’s all in her album title and its contents, including a nearly ten-minute song named “Venice ….” Think of Del Ray as a middle ground between Swift and Tool, an edgy, art-deco style that brings to mind words such as ‘excessive’ and ‘grandiose.’ “As Lana revives American myths, with an empty deadpan that would make Lou Reed proud, she also exposes them. Like the Beach Boys, she’s looking for America; like Elvis, she’s discomfiting; like Dylan, she’s a trickster, and we are all potentially fooled,” Jenn Pelly explained for known musical elitists Pitchfork.com.  Whichever way you cut it, it’s more to chew on than Swift’s straightforward, yet high-quality, content. 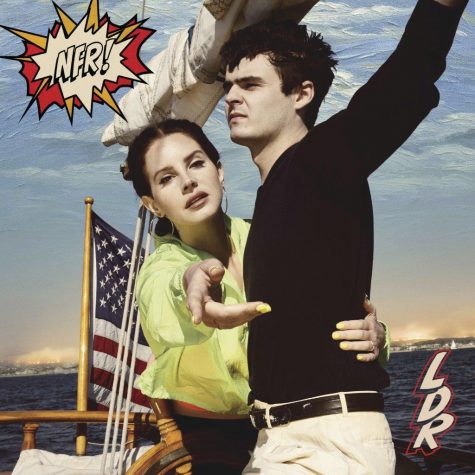 Then there’s Tool.  After a thirteen-year drought, “Fear Inoculum” is even more uncompromising than the last two albums, a nearly ninety-minute opus with ten-minute-plus songs.  Despite this, the album had the largest opening week for a rock album in over one year, impressing the critics even more with this caveat: “Fear Inoculum’s big debut is a now-rare example of a No. 1 album without the assistance of a concert ticket/album sale redemption offer, any sort of album pre-order/pre-sale access code promotion, or a single merchandise/album bundle,” Billboard.com reported. 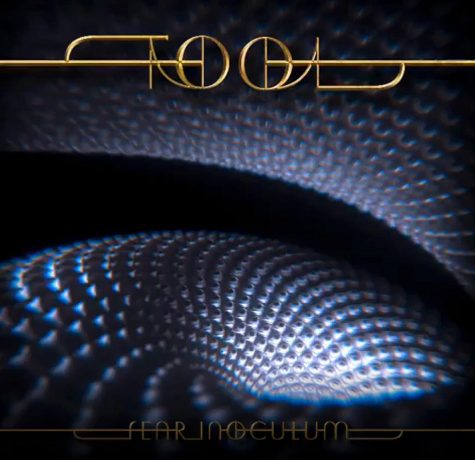 More than anything, this diverse array of top albums seems to suggest our exploratory nature, a break in the norm from our usual insistence on easy-to-digest music.  I, for one, am quite happy to have seen such pieces of music riding the crest of the 2019 audial wave. Anchored, of course, by “Lover,” Del Ray and Tool are two acts that defy the mainstream conventions we so often follow in today’s musical landscape.  More power to us–the discerning listeners.

Hit this if you want to continue down the rabbit hole of current tastes in music. 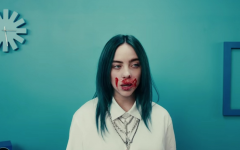