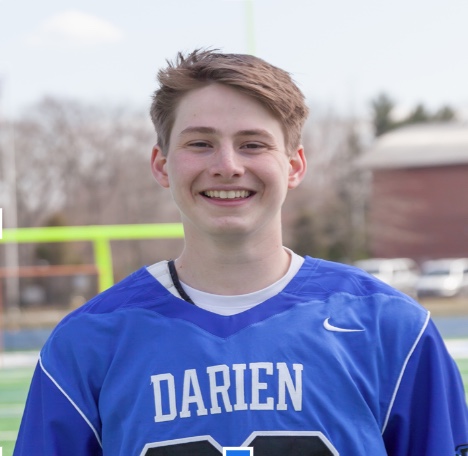 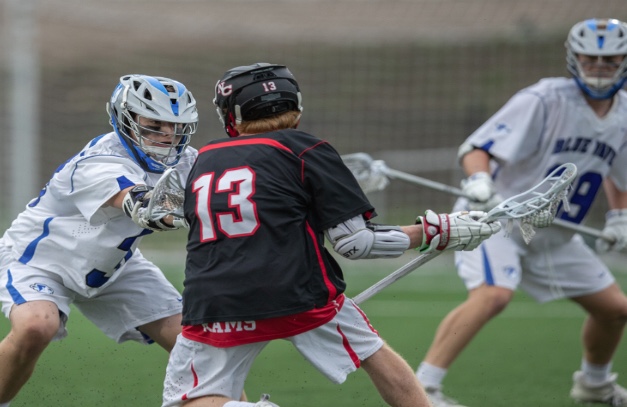 “Ryan has made me better at sports because we grew up playing against each other.”

“Sometimes the people who have the biggest impact on you are right in front of you.  You just have to be willing to open your eyes and see it”.” 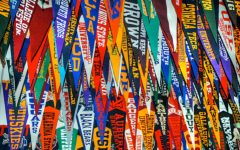