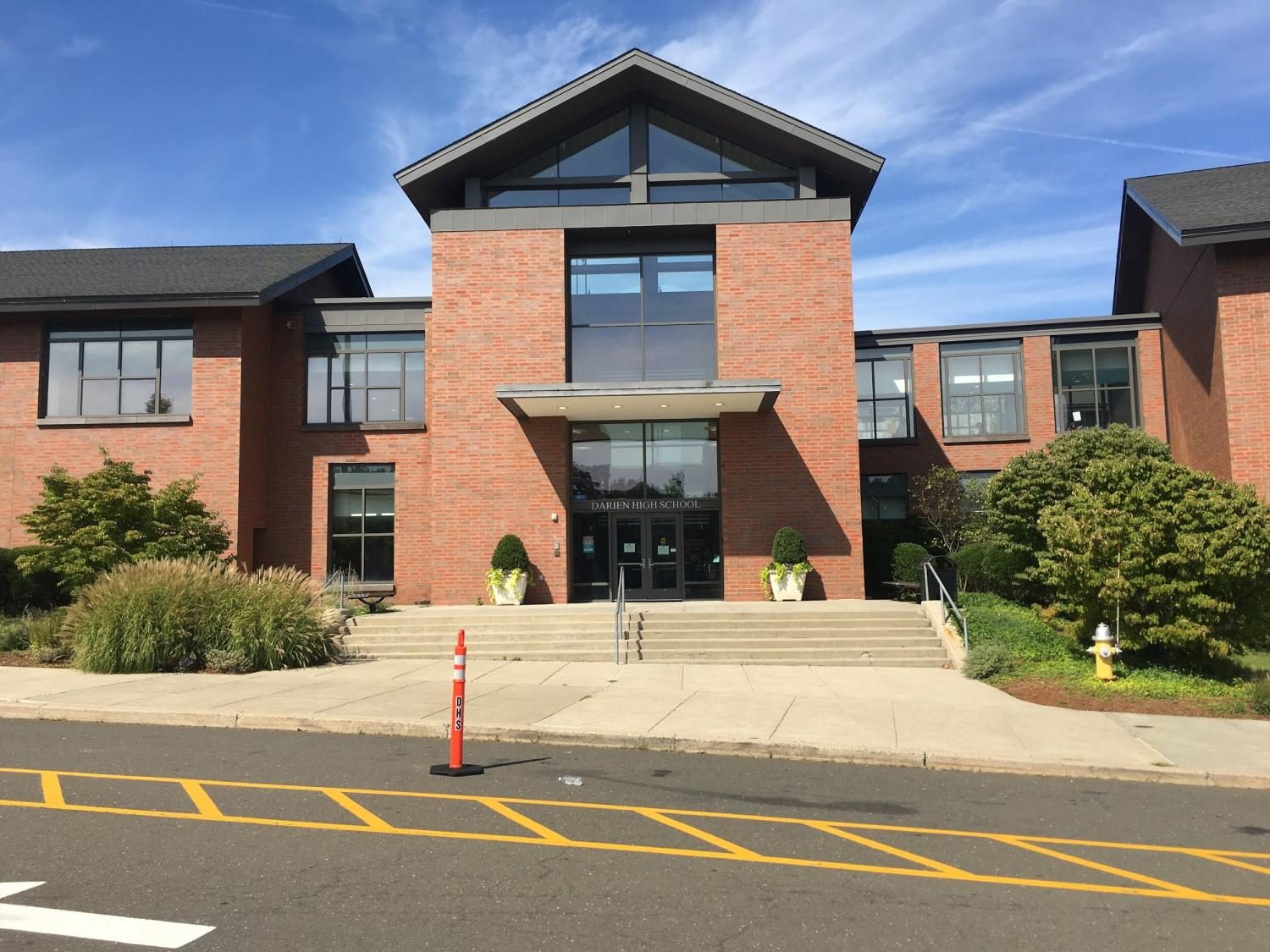 A New School Year: Is COVID Finally Behind Us?

Last year started tentatively promising. We were back in school (somewhat), which was an accomplishment of its own. Reported COVID cases were at impressively low levels (zero cases were reported the week that school opened). And there was a substantial possibility of a return to fully in-person learning. Darien High School switched to fully in-person learning in late September for the first time in more than sixth months. Everything seemed to be going relatively smoothly at first. But, as the fall progressed, reported COVID cases grew at extraordinary rates.

Cases in November 2020 for the town of Darien more than quadrupled those in October. Surprise remote days became more and more common, in which school would close for one day to contact trace after a positive case. Hundreds of students and staff were in quarantine. In mid-November, after less than two months of in-person learning, DHS regressed back to a hybrid learning model.

In the spring, with the arrival of vaccines, DHS cautiously opened its doors to fully in-person learning once again. There were some hiccups along the way, but as vaccines became more widely available and accessible in April and May, local transmission began to decrease dramatically. Only four cases were reported in all of May in Darien, the lowest at any point of the pandemic. With high vaccination rates and minimal community transmission, DHS began to ease restrictions, most notably making masks optional outdoors. Teachers began to restart labs, fully remote people came to school for the first time in over a year, and there was a general feeling of optimism going into the summer.

Back-to-school 2021 looks much more like back-t0-school 2019 than back-to-school 2020. For starters, everyone is at school. We eat in the cafeteria, not our classrooms. Science labs are back. Tables aren’t spaced apart. And the sound of people entering the waiting room and one way hallways are things of the past. But masks are still here, as is the block schedule, as is COVID.

COVID cases are high and rising, thanks in part to the highly contagious Delta variant. Sixty nine cases were reported in August, more than a five-fold increase from July, and more than a four-fold increase from last August. However, as of August 25, about 70% of Darien residents are fully vaccinated, compared with none a year ago. Even more impressively, 90% of Darien children aged 12-17 (which includes students at DHS) are fully vaccinated. Despite this, cases persist.

According to a letter sent to the Darien schools community from Superintendent of Schools Dr. Alan Addley, there are currently, as of September 3, nine active COVID cases in Darien Public Schools. Two are “breakthrough infections”—infections that occur despite vaccination. One of those cases is at DHS. Thankfully, Darien announced last year that vaccinated individuals need not quarantine if they come in contact with someone with COVID. This revision has drastically reduced the number of people needing to be in quarantine. Whereas in October nine cases may have resulted in more than a hundred quarantines, now only ten people are actively in quarantine.

The bottom line: This new year is looking to be much calmer and smoother than last year, even with the possibility of new variants. However, if there’s anything COVID has taught us, it’s that we should never let our guard down too early.

This poll has ended.

How do you feel about this new school year? 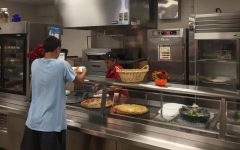