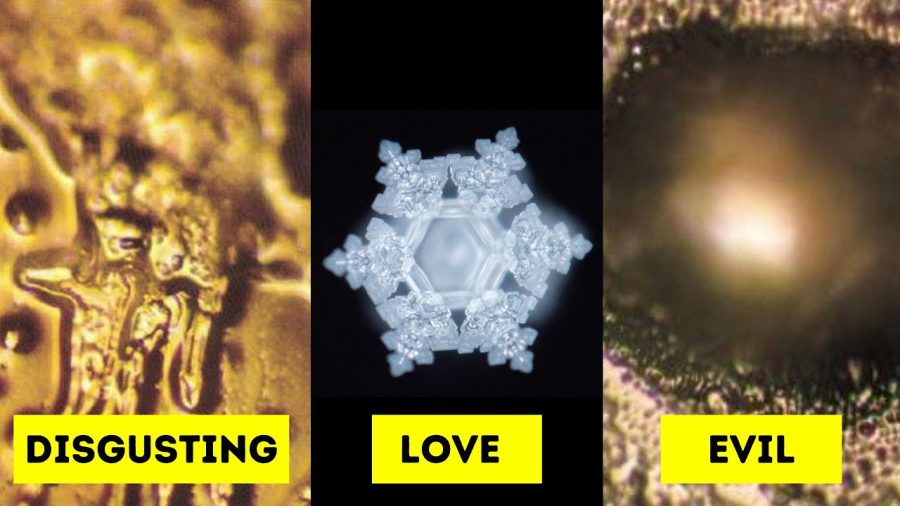 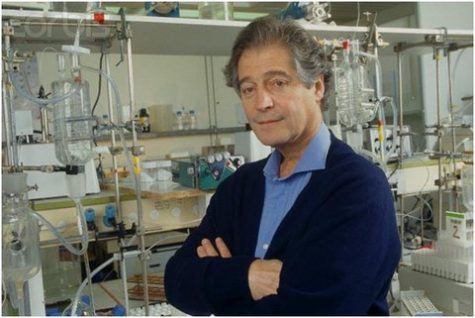 The Memory of Water

The notion of water having memory was proposed by French immunologist Jacques Benveniste when he published a paper in the scientific journal nature in 1988. Jacques discovered in his research that water can retain particles of a substance, even after numerous large dilutions, therefore coming up with the controversial claim of water having “memory”. However, his claims were met with wide skepticism and were considered as “pseudoscience”. 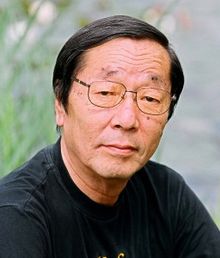 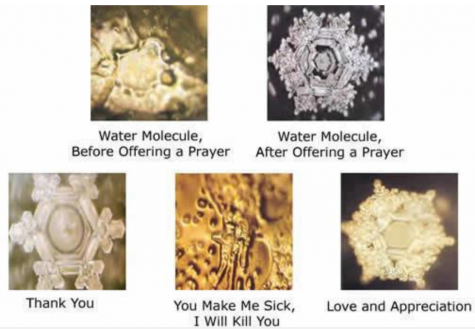 It was then when Japanese scientist Masaru Emoto experimented in his laboratory, did the topic of water having memory gain international recognition. Masaru wanted to see whether human sentiments had any impact upon the molecular structure of water. To test this, he prepared several bottles of water and did certain practices towards each one, such as praying and repeating a sentence. Those messages varied from being positive to negative. Masaru then extracted droplets of water from these samples and flash froze them into ice, the results were staggering.

“Water is the mirror that has the ability to show us what we cannot see. It is a blueprint of our reality, which can change with a single, positive thought. All it takes is faith, if you’re open to it.”  – Masaru Emoto 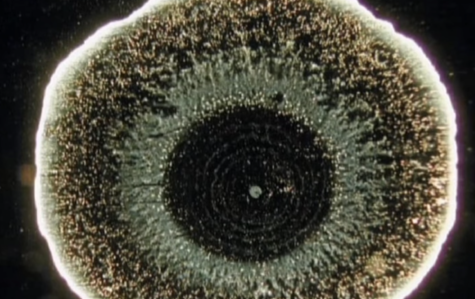 Another astonishing discovery of “the memory of water” came from the aerospace institute in Stuttgart, Germany. A group of scientists has devised a way to make the molecular structure of water visible, by using a special microscope and camera. They discovered that when a flower is inserted into a cup of water, each droplet within the water embodied the shape of that particular flower.