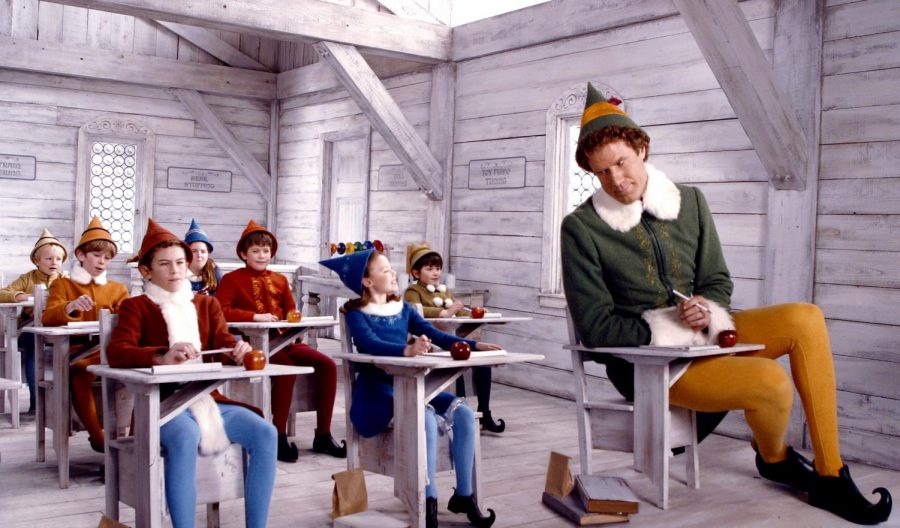 Elf: Behind the Scenes

A Christmas Classic..... But have you ever learned of how it was created?

It’s a Christmas classic and I know from experience of watching it continuously during the holiday season it’s one of the best movies out there. It starts with an orphan boy who makes his way to the North Pole and is raised by Christmas elves.  Buddy has always seen himself as an elf but knew he was different.  One day he finds out he is not an elf!  He makes a journey to New York City to be reunited with his father and has some adventures along the way.  If you think I’m referring to Elf, you are correct! 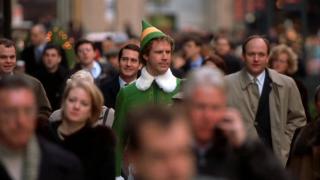 Elf is a Christmas comedy released in 2003 that stars Will Farrel as Buddy.  Watched all over the world, Elf has become a tradition in everyone’s holiday season.  While watching this movie you may not notice, but the behind the scenes of this movie is an intricate masterpiece.

At its origin, the movie didn’t have much time nor money in the creation Netflix says.  Starting in New York city, the staff was tasked with finding ways to make Buddy’s walk down the city blocks feel realistic.  The way they achieved this was not using any actors at all, rather the extras were normal people.  When Buddy mistakes a bystander for Santa, the man is not even an actor!

The best way to spread Christmas cheer is singing loud for all to hear.”

The Biggest obstacle the crew faced was achieving the elves in the North Pole compared to the size of Buddy.  They used an old technique called forced perspective where things are not what they seem.  Strategically placing the actors to give the illusion of Buddys size.  The crew spent over a day to shoot the scene where Buddy is in school to get the sizing just right.

The simplistic set of Elf has meaning, it originates from the 1964 Rudolph the Rednosed Reindeer.  The North Pole is set up as a white background similar to the backround in Rudolph is used to make the bright characters stand out more.  If you were wondering if the North Pole scenes were filmed in New York, you’d want to look farther, maybe to Canada. 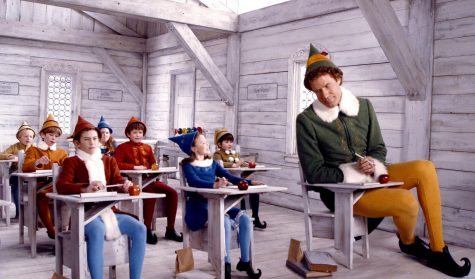 The prices for stages in New York was too high for the production so after shooting some scenes in New York, the crew transported to Vancouver, a popular location for shooting movies.  The sets in Vancouver were too small to achieve outside of the North Pole, so they built their set on an ice rink!

If you want to enjoy this family favorite movie you can find it on Hulu, Amazon Prime video, or simply on DVD.  Here’s a trailer to the movie Elf Trailer if you haven’t seen it yet I’d highly recommend it! 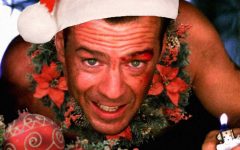