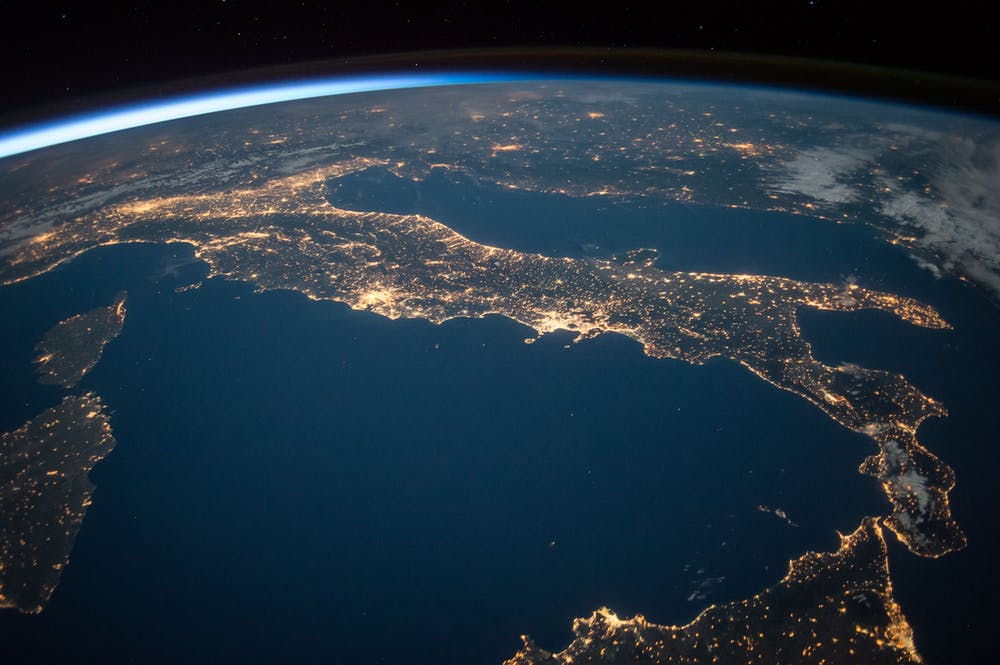 Which Countries Are The Most Sustainable in the World?

Is Becoming Sustainable the New Norm?

This poll has ended.

Do You Know What Sustainability is?

Going green is more important now than it has ever been. Living in a sustainable country gives citizens a better quality of life, protects the environment, and implies less problems with global warming in the future.

To avoid and or prevent climate change, it is critical that all countries take steps to become more environmentally friendly. This article will teach you about which countries are known for their long-term environmental commitment, the significance of sustainability and the expenses of green living.

According to the Environmental Protection Agency, “Everything that we need for our survival and well-being depends, either directly or indirectly, on our natural environment. To pursue sustainability is to create and maintain the conditions under which humans and nature can exist in productive harmony to support present and future generations”  (Learn About Sustainability | EPA).

Environmental Sustainability – All of the earth’s environmental systems are kept in balance by humans consuming natural resources at a rate that allows them to replenish themselves.

Economic Sustainability – Human communities all over the world are able to keep their independence and have access to the resources they require to meet their needs, both financial and non-financial. Economic systems remain intact, and activities such as secure sources of livelihood are available to everyone.

Social Sustainability – Universal human rights and basic necessities are within everyone’s reach if they have adequate resources to maintain their families and communities safe and healthy. Just leaders guarantee that personal, labor, and cultural rights are maintained, and that all individuals are safeguarded from discrimination in healthy communities (What is sustainability? | McGill University).

The Expenses of Green Living:

The Cost of Being Green Infrastructure costs are one of the reasons why wealthy countries perform better in terms of sustainability. Everything from air pollution reduction and water treatment to hazardous waste management and public health crisis mitigation is particularly costly, but has a significant potential impact on citizens.

Countries That Are the Most Sustainable: