“Nobody Sleeps in the Woods Tonight”: The Review Nobody’s Been Waiting For

Director Bartosz M. Kowalski has much to improve upon after a disastrous third film 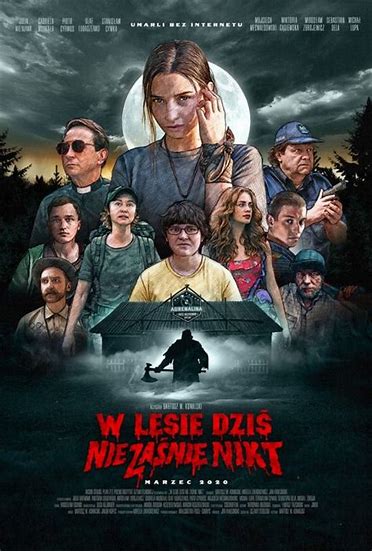 The Polish poster for Nobody Sleeps in the Woods Tonight. Maybe the movie’s better in Polish; I sure hope so.

When I was sick as a dog last Friday night, for some reason I thought a horror comedy would cheer me up. Boy, was I wrong! Nobody Sleeps in the Woods Tonight, directed by Bartosz M. Kowalski and released in 2020, is perhaps the worst film I have ever seen. With superficial characters, too much gore, and nothing comedic about it at all, it’s one of the most obnoxious slasher films the world’s ever seen.

The movie starts off with an interesting premise—I’ll give it that. Teens addicted to the internet gather at Camp Adrenalina, located in the middle of a Polish forest. Once they give up their electronics, the teens are split into groups, each of which takes a three-day hike with an assigned guide. The viewer only gets to see what happens to one of the groups, and of course it’s the one that experiences death—lots of it.

Before discussing the ridiculous plot itself, the characters deserve their own judgement. In a decision I can only label as lazy, the Polish director Kowalski includes five of the most well-known teen stereotypes: a shy girl (Zosia, played by Julia Wieniawa-Narkiewicz), a funny gamer (Julek, played by Michal Lupa), a fitness-enthusiast (Daniel, played by Sebastian Dela), an awkward guy (Bartek, played by Stanislaw Cywka), and an attractive chick (Aniela, played by Wiktoria Gasiewska)—and then there’s the clueless counselor, Iza (Gabriela Muskala). These characters are extremely impersonal, and by the end you feel no connection whatsoever to them. I’m glad that John Serba, in his film review for Decider, agreed, writing that “Zosia is the only character with half an arc.”

Now, although the film is supposed to be in the horror genre, the only uncomfortable scene is when Daniel and Aniela have a PG-moment on the beach when everyone’s sleeping. As is to be expected in a slasher film, Daniel and Aniela’s actions set into motion each of the movie’s subsequent murders.

After that scene, the movie just turns into a mess of gore and superficiality. Two twins, who were infected years ago by a disease, are now pimply monsters, and all they do is kill. Daniel is killed first, and then the rest of the characters die until Zosia is the only one left. I guess I should have felt happy for her for surviving, but I didn’t feel anything.

If I ever choose to watch a horror comedy film again, I hope it won’t be anything like Nobody Sleeps in the Woods Tonight. Next time I’m sick, I’ll resort to the Scary Movie series, Army of Darkness, or the 2011 thriller Contagion, affectionately reviewed here. And Kowalski, if you’re reading this, you should watch them too (I think you could learn a thing or two). I want the two hours I spent watching your movie on Friday back. 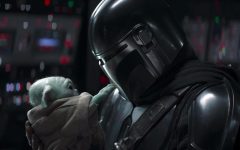 The Mandalorian: A Spoiler-Free Review 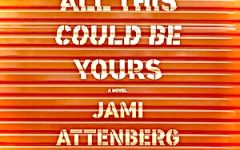 Arresting: A Review of Jami Attenberg’s “All This Could Be Yours”