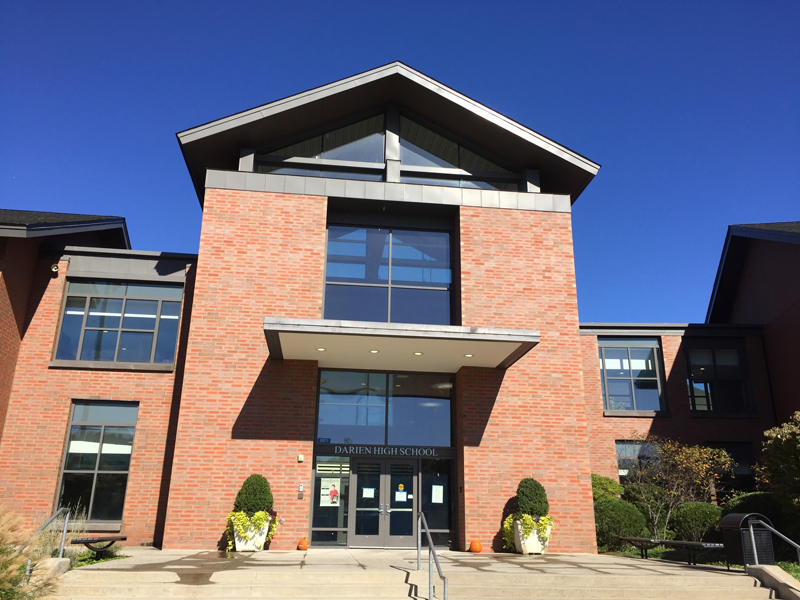 The monumental health and financial benefits we the students, and the United States could achieve by going to school an hour later

The United States could earn nine billion dollars per year by starting public schools at 8:30 a.m. (Washington Post). No, you aren’t seeing things, that is a very real figure. Beyond finances, we the students who get up for school at 6:00 – 6:30 a.m. in the morning are suffering health issues when it comes to sleep, as well as academic setbacks from the sleep deprivation that waking up for school forces us into.

You are probably wondering how the United States could get nine billion dollars a year by starting schools at 8:30 a.m. I had trouble believing it when I first read it. However, according to the Washington Post “The gains would come from better academic performance”, as well as “fewer accidents caused by tired teenage drivers”.

First off, there is clear evidence that more sleep ties into better grades. Scientists have concluded that as we are asleep, memories and skills are moved to more “efficient” and “permanent brain regions” (National Sleep Foundation). Sleep also increases those “ah ha” moments that we sometimes get. Lightbulb! I finally get it! Well, studies have also shown that “sleep also helps us synthesize new ideas, not just remember the old ones” (National Sleep Foundation). We could gain all of those academic advantages and more if we just slept an hour longer.

When I asked Sophomore Pragun Sharma if his academics would improve if school started at 8:30 a.m. , he said, “definitely, yes.”

“When I asked Sophomore Pragun Sharma if his academics would improve if school started at 8:30 a.m. , he said, “definitely, yes.””

Back to the point, by student increasing grades by starting school an hour later, their “lifetime earnings” would increase, and less people would be on welfare, both earning the United States more money” (Washington Post).

Beyond finances, our health is at stake. Research has found that “After puberty, there is a biological shift in an adolescent’s internal clock of about two hours, meaning that a teenager who used to fall asleep at 9:00 PM will now not be able to fall asleep until 11:00 PM” (National Children’s Hospital). If teens like us are not fully asleep until 11:00 p.m., then waking up at 6:30 gives us seven and a half hours of sleep. While studies show that teenagers need “nine and a quarter hours” of sleep, even getting that extra hour could give us that boost we need to get an A on that early morning test (National Children’s Hospital). By not getting the sleep we need we are “causing changes in the reward system of the brain” (Business Insider). Changing your brain’s reward system is very problematic. It could lead to the abuse of alcohol or other drugs. The brain’s corrupted reward system can re-rank your basic needs (eating,sleeping,drinking) with addicting things such as (electronics, alcohol, and drugs). Adding another hour to our sleep schedules could get us better grades and save us from addiction.

There you have it DHS, school needs to start at 8:30, and we need more sleep. We cannot take this lightly. Our grades, our health, and our futures hang in the balance. Isn’t it time that we accept the facts and start school just that little bit later? It could make quite a bit of a difference in our lives.