This Disney+ show’s title may be quite the tongue twister but don’t let the name scare you. 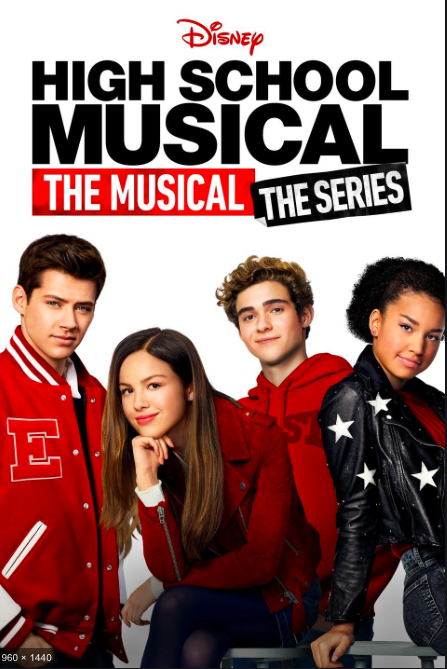 When I first heard that Disney would be making a “High School Musical” television show, you could not begin to imagine my disgust. I was adamant that the show would never have the opportunity to grace my screen or tarnish the American classic that is the original High School Musical trilogy. In the words of senior Eliza Koorbusch, who is abstaining from watching the show at all, “It just can’t beat the original.”

We live in an age of reboots and unoriginal content–major studios have decided that revamping long-beloved classics enshrouded in nostalgia is the best new way to rake in cash and leave viewers disappointed in whatever it was they just watched. I was fully expecting HSM the Musical Series to be a cheap shot-for-shot remake of a childhood (and current) classic solely with new character names.

For reference, we will be referring to High School Musical the Musical the Series as HSMTMTS from here on out, because neither you nor I, dear reader, have the time for this title in its entirety.

I must swallow my pride and admit that I was wrong. Let me preface this by saying that this show is by no means award worthy, let alone up to par with being considered an absolute must-watch. However, based off of this first episode, it serves its purpose as a mindless watch and the music is actually pretty good. There are the old classics which haven’t been completely butchered, and a few new tunes that are easy on the ears. There are some shows we watch simply because they are “awful,” but we find ourselves continuously tuning in because we actually love garbage TV. It’s an escape, it’s fun, it’s simply entertainment, and that’s HSMTMTS.

The first episode of this season’s eight-episode run introduces us to the characters and the plot’s objective. The show opens with the cast returning to school following summer break. We meet Ricky, this shows version of “Troy,” if you will. Ricky and Nini recently took a “pause”(very reminiscent of Friends, a la Ross’s “WE WERE ON A BREAK”, which is actually spoken verbatim by Ricky in the episode). To sum it up, Nini went away to theater camp following the break-up and got a new guy: senior water polo captain and grade A theater kid E.J. Caswell. Ricky is shocked and disappointed to no one’s surprise and is dead set on winning Nini back.

Now, this relationship mumbo jumbo may seem insignificant, but it is in fact the driving force behind the entire plot. The new theater teacher declares that it is an absolute abomination that the school where High School Musical was filmed has never put on a production of the musical version themselves (she actually has a valid point–it IS shameful). Thus auditions ensue and Ricky, whose hatred of musicals is honestly treated as a personality trait, decides he must audition for Troy in order to win back Nini, who is going after the role of Gabriella and whose new boyfriend is also competing for Troy. Got all of that?

I’m not going to tell you who gets the role–that’s up to you to watch and find out. I will say, though, that after watching this first episode, I can conclude that HSMTMTS is just a lot of fun to watch. It is full of cliches and is easily predictable, but that is what makes it so enjoyable. It is comfortable and surprisingly not trying too hard to be like its movie namesake. The show is High School Musical meets The Office through its mockumentary style while still maintaining its own identity, which in my opinion is pretty interesting.

If you are looking to lose yourself this weekend for 38 minutes (the longest episode by FAR) to pure and simple television that will wind up keeping you entertained through its entirety, than I would recommend plopping down and tuning into the first episode of HSMTMTS.

High School Musical The Musical The Series is available to stream on Disney+. I hope you will tune in next time for my review on episode 2 if you watch, and if you don’t, I’ll tell you everything you need to know! 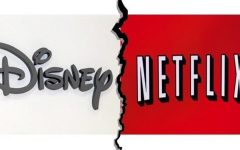