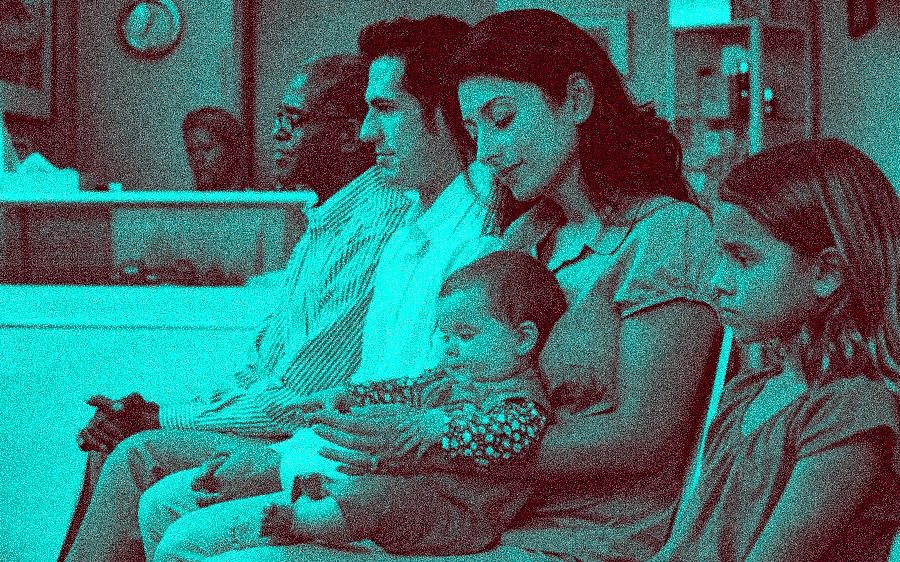 Sometimes I wonder what people take away the most when they make a trip to the doctor, for appointments of all sorts. After discussing the routines of many individuals as they go for their yearly checkup or trip to the doc for a cold, I came to the conclusion that it truly depends on age and perspective that determines the experience an individual may take away from the scary trip to the hospital.

I asked many friends and family members, of all ages, for the first thing they think of when going to the hospital comes to mind.

The most hilarious response I got was from my youngest sister and her friend. Keep in mind, these girls are 11 and 12 years old; My point is, they see the doctors as a playground with candy of all sorts. I said to my sister, “Harper what do you think about going to the hospital?”, and the response I got within one second (I am not exaggerating) was, “I LOVE the lollipops; it’s my favorite – also the stickers.”

After hearing the younger generation’s perspective on the annoying trip to the doctor, I am reminded of my routine as a child. Every time I got a shot at the doctor’s office, if I didn’t cry, my mom promised me a toy from the Disney Store on Michigan Ave; this was quite literally a recurring dream of mine, going to see hundreds of Mickey Mouses and stare in awe after the most painful experience. I give credit to every parent who drags their toddler to the doctor because man, I ask my mom today about what those trips to the doc was like and in response all I get is an “Absolutely terrible,” the poor woman!

Now the next age… teenagers! What I learned from this quick survey was that teens get bored extremely easily. One in our world today would typically think the required trips to the doctor were bearable because they have social media, their phones, games, and other apps to entertain themselves with. This is most definitely not the case. I first asked senior Hudson Pokorny about what he takes away from the doctor and going into this, I expected that he would say it’s simply a waste of time.The comment I got from Pokorny was: “I never go to the doctor but when I do, I think the thing I take out the most is just getting it over with. Its a ton of time for not a lot of one on one action with the doctor anyways”. In shock, I now think that maybe teens take away a deeper and more intricate experience- a connection with the doctor- than I would have originally predicted.

Then…. I realized I was back to square one. Two girls in a class of mine gave me the responses I was finally looking for. Senior Nathalie Bravo said, “Sitting in the waiting room gets so boring”. My hypothesis clicked into place . I feel the exact same way as she does, and if I was to go around a majority of the students here at DHS they would say extremely similar things. Another reason that came to mind as to why teenagers must dread this trip to the doctor so much I thought was because they do not feel comfortable with their own doctor. According to a study by Medical Press, it is known that about half of teenagers have never talked to a doctor alone (Rosenberg-Douglas). It may very well get boring, but for those who are less confident in going to the doctor alone, perhaps it is a scary thing.

The final age… adulthood! Whether it is mothers and fathers, grandmothers or grandparents, the trip to the doctor is no longer super enjoyable or super dreadful, it is routine. We see teens getting bored in the waiting room, but my mom’s good friend Ms. Jen G said, “I thoroughly love sitting in the waiting room and having quiet time”. To me, this is funny. To any other parent, I assume it’s relatable. Perhaps a little bit of silence once in a while is nice, especially when usually your kids are running around all over the place. This spin on the doctor takes away the scarcity residing in these visits and brings relaxation in a more comical way into it. My grandma on the other hand, no longer dreads these but thinks nothing of the visits. She said to me, “It is the same thing every time. I love my doctor and the cute nurses,” (Bev Bertsch). Bebe (what I call her), was the last of my test subjects. Man, the responses were kind of crazy to me.