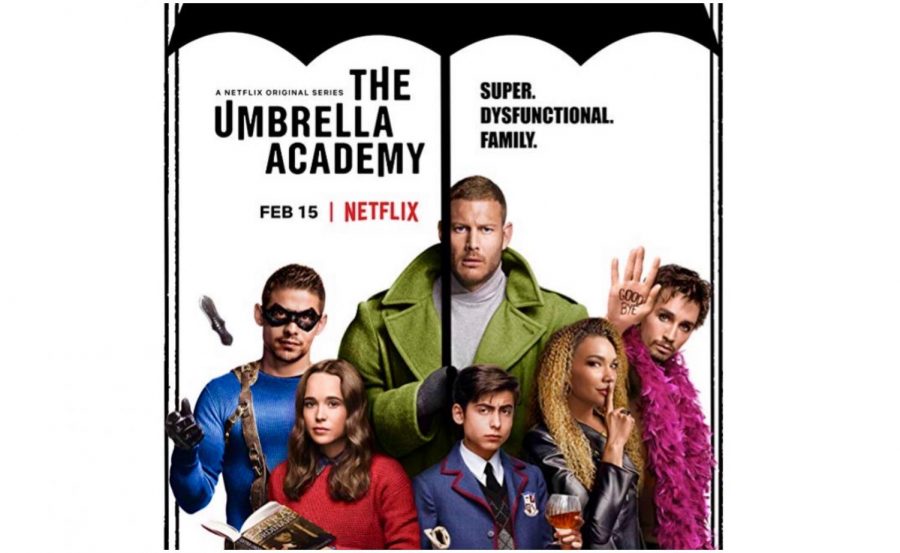 The Umbrella Academy: From the Shelves to the Screen

How is the hit Netflix Adaptation Different From its Source Material?

My Chemical Romance frontman circa 2007, at the release of the first issue of The Umbrella Academy

Gerard Way is known for a multiplicity of achievements. The former My Chemical Romance frontman has been present on the music scene since 2001, but has also graduated from the School of Visual Arts in NYC, and held jobs for Cartoon Network, DC, and Dark Horse comics. While still on the road with his bandmates, the jack of all trades was hard at work sketching character ideas and plot points for his first original comic book series, The Umbrella Academy. Just months after the release of MCR’s smash hit rock opera extravaganza, The Black Parade, The Umbrella Academy’s first issue, Apocalypse Suit, hit the shelves.

The Umbrella Academy advertised on a NYC bus, courtesy of Mrs. O’Hare

The series, which follows a dysfunctional super-family of seven gifted siblings, has been a success ever since. It has since expanded its storyline through the six-issue volume Dallas, concluding in 2009, and the currently-releasing Hotel Oblivion. Most notably, however, it has recently found groundbreaking success in the form of a Netflix adaptation.

The show has brought in many new fans, not all of whom have read the comics. Neirad has compiled a shortlist of the major differences between the books and the show for those of you seeking out more info on your favorite characters. Beware- spoilers ahead! 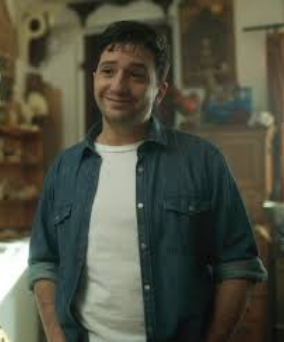 1. Leonard Peabody is not a character!

2. The Handler looks a little different… 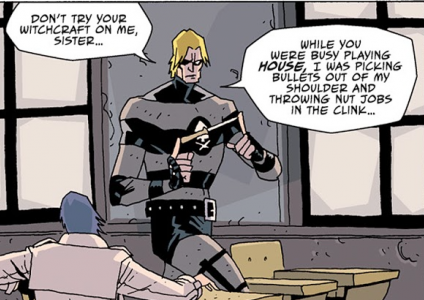 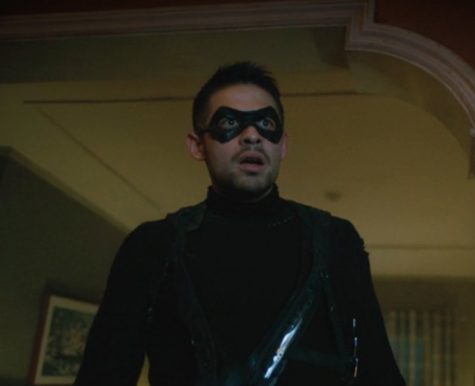 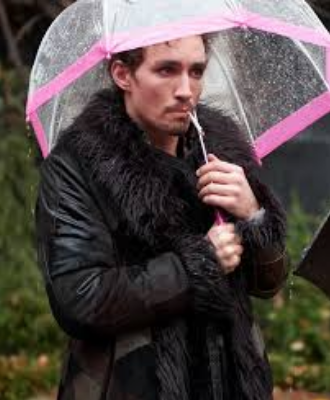 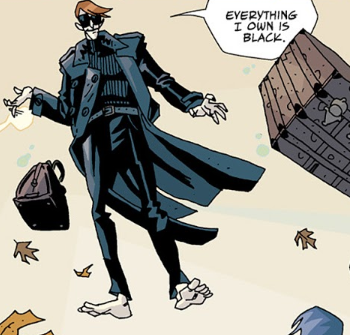 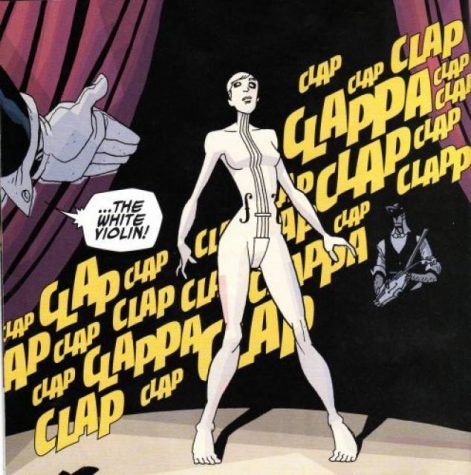 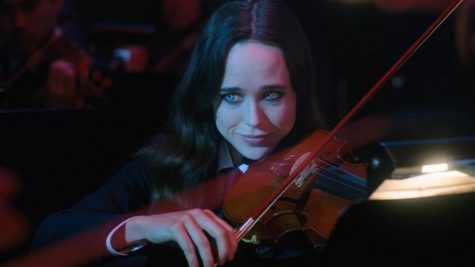 5. Last but not least: Vanya. Need we say more?

If you enjoyed the show and you’re eager for more, check out the Umbrella Academy comic books! Much of the plot is drastically different, and readers are definitely in for a surprise. Pick up Apocalypse Suite here and Dallas here. Stop by your local comic book shop to keep up with the new issues of the third arc of the series, Hotel Oblivion (my favorite is Heroes, Comics, & Cards in Norwalk). Happy reading, and happy watching!