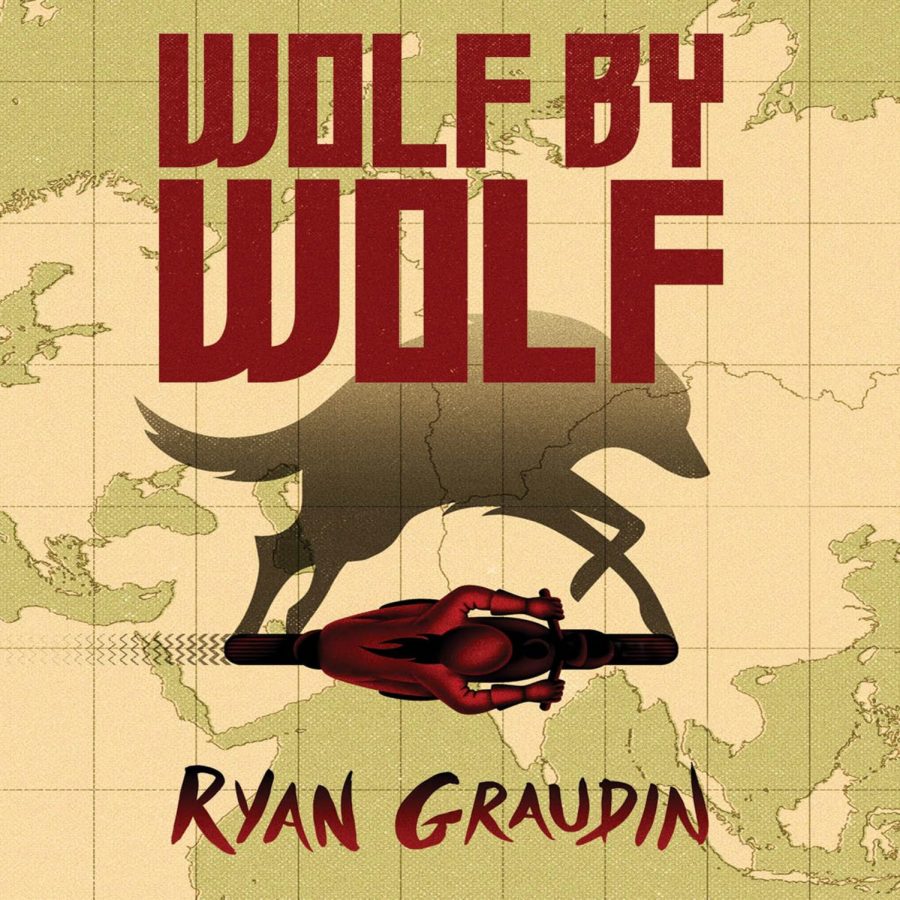 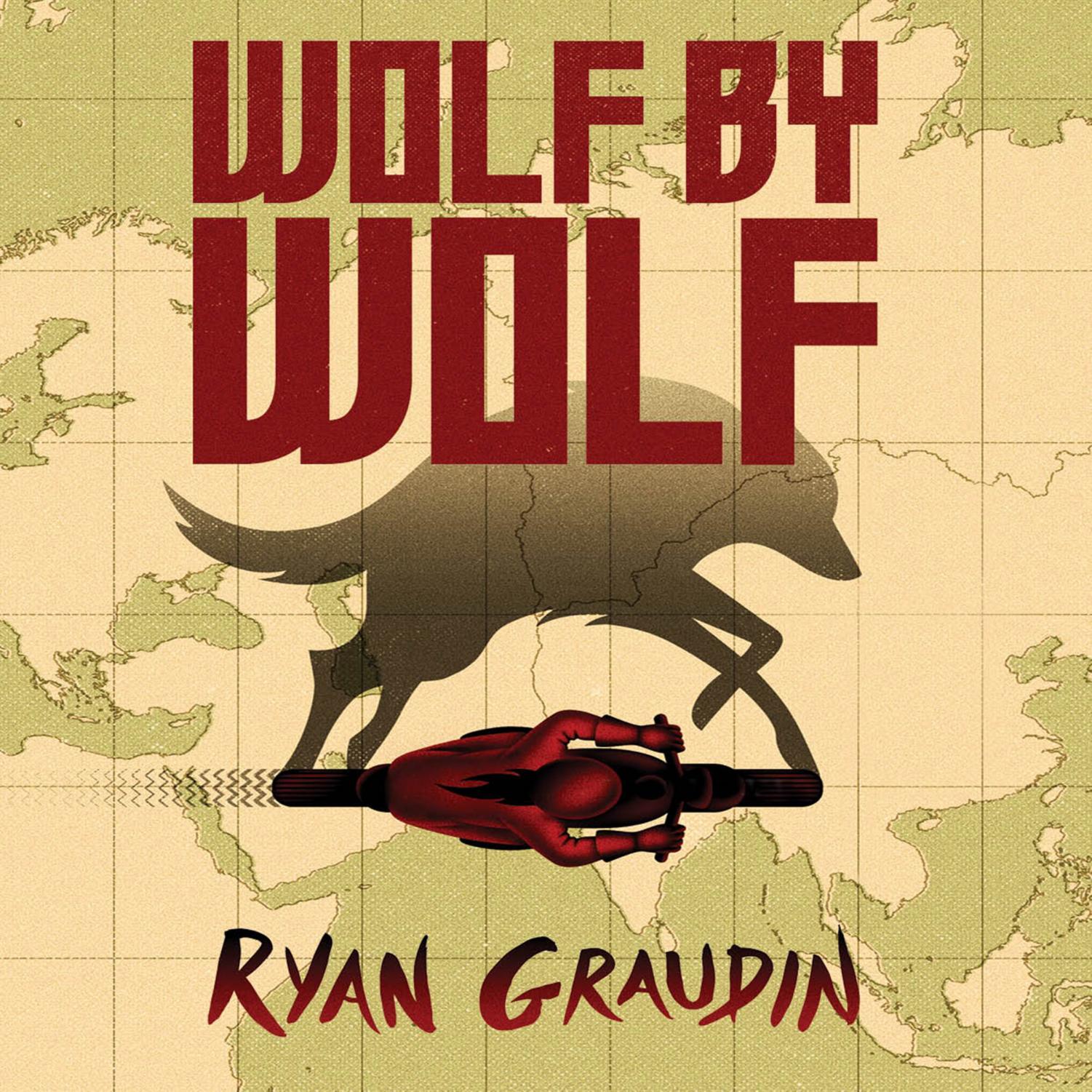 Wolf by Wolf is set in a post World War II society where the nightmare scenario has happened. The Axis Powers have won the war. The whole of Europe, Asia, and Northern Africa are under the iron grip of The Third Reich and Imperial Japan. The protagonist, Yael is a teenage girl who escaped a Nazi concentration camp during the war. Inside her camp, Yael was chosen to undergo Nazi experimentation. She was made to be the lab rat for a Nazi doctor obsessed with skinshifting, and was at the will of this cruel, scary Nazi. Her doctor’s evil experimentation worked however, and Yael was officially able to change her appearance to look like anyone. She used her ability to escape her camp that very day, and became a member of the resistance. The novel follows the story of her new mission. The assassination of Adolf Hitler.

There are multiple factors that make this book a must read for Students at Darien High School. The first is how thrilling of a read it is. Wolf by Wolf is hands down the best book I have read in that it had me sucked in the whole time. I physically could not get out of my chair to do anything else because there was not a dull moment in the book. As a student, in that sense, it is an easy read, as you finish the book quicker than you would think. If you ever procrastinate on a book report and need a quick read, pick up this novel.

Another factor is the relatability. No, we are not a bunch of teenagers living in a world run by fascists, and racing motorcycles in order to kill them. The protagonist, and many of the major characters however, are teenagers. A clear majority of the most popular young adult novels over the past few years have had teenage protagonists. Some of the most notable being The Hunger Games, and Divergent. We don’t exactly find ourselves in the same position as these characters, yet we see ourselves in them, look up to their better qualities, and in some instances can relate past experiences to what happens to the characters.

The final factor that makes this book a must read is that it’s different. Alternative history is not a common genre in reading, and if you think like I do, you are really tired of the non stop, never ending pile of new books that are set in a dystopian futuristic society ( The Hunger Games, Divergent, Legend, etc.). Those were good books, and I’m taking nothing away from them, but it’s getting old really fast. In a way however, Wolf by Wolf is a dystopian novel, but Graudin decided it should be in the past. Thus making this novel something different, but at the same time something similar to the books that have been so successful over the past few years. Therefore, if you enjoyed any of those dystopian novels, then this book is perfect for you.

Overall, Wolf by Wolf is an exciting, and interesting read that is perfect for students at Darien High School and beyond. With a strong teenage protagonist, and a much needed change from your average dystopian young adult novel, Wolf by Wolf is the perfect read for your english independent reading assignments.