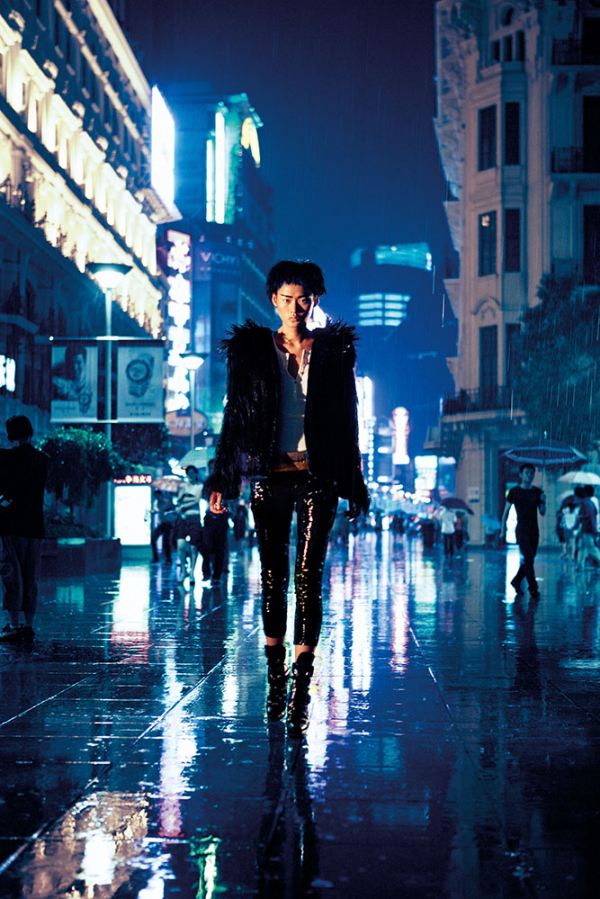 After three decades of shooting film and working alongside legendary Chinese director Wong Kar Wai, Wing Shya has earned his title as King of Photography in China. How does one rise to such meteoric stardom in a country of 1.4 billion people? According to Shya, his mistakes are what make him unique. 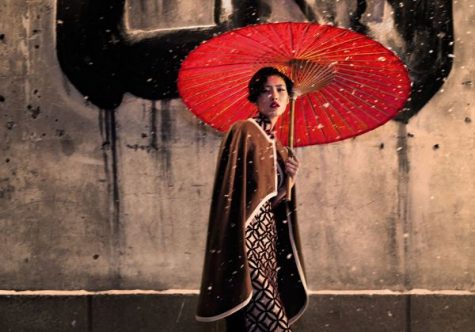 Wing originally studied graphic design in Toronto, but decided to return to Hong Kong after classmates ridiculed his native town’s artwork in 1991. At the time, Hong Kong was still a booming metropolis under British rule with incredible visual aesthetic. After returning from “quiet and peaceful” Toronto, Wing was hesitant to embrace the chaotic nature of Hong Kong. However, after venturing out to explore the busiest spots in the city, Wing fell in love with the noisy streets and neon lights.

“There was a mood. I saw how everything was loud, lit up, like a collage of life. To be imperfect, that is Hong Kong: A place filled with little mistakes. When you add it all up, it’s really beautiful.”

While other photographers might strain to get “the perfect shot” with clean lines and lighting, Wing didn’t have the technical knowledge to bother with “the perfect shot”. While shooting for director Wong Kar Wai, Wing would become so entranced with the content of the film that the images were often off-centered, blurry, and riddled with technical images; And thus, Wing’s style was born. Instead of having actors and models pose for photos, Wing would shoot his subjects when they were least expecting it. He wanted to capture the freedom and ambiguity of their movements so that “It (feels) like something is going to happen, but you don’t know what’s happening.” 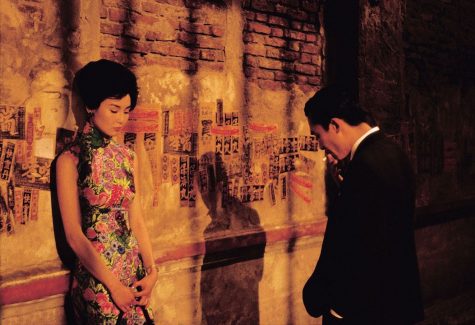 Wing says his “secret” is that each photo he takes has a story, literally and figuratively- every photograph has a complete, fictional backstory, which he won’t reveal (CNN). The composition of his images range from dark and smokey silhouettes to profile pictures of actors that have the quality of a washed out polaroid. Wing captures a sense of wildness and romance with each photo exposing what many Chinese photographers fail to envision. Wing says that he “finds the traditional a little bit boring…. The Chinese are quite conservative with images, so you have to break through from the inside.” 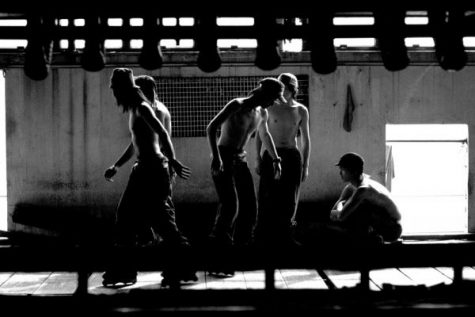 This week at the Shanghai Center of Photography in the West Bund arts district, Wing’s new exhibit  “Wing Shya: Acting Out,” will be open to the public. Photos taken from every point in his career will be on display in attempt to show viewers how his aesthetic has progressed. The show’s curator Karen Smith says that “We didn’t want to just produce something that (visitors) could Google. Of course, we have his iconic images, but we wanted to give the audience an idea of how he thinks through his images.”