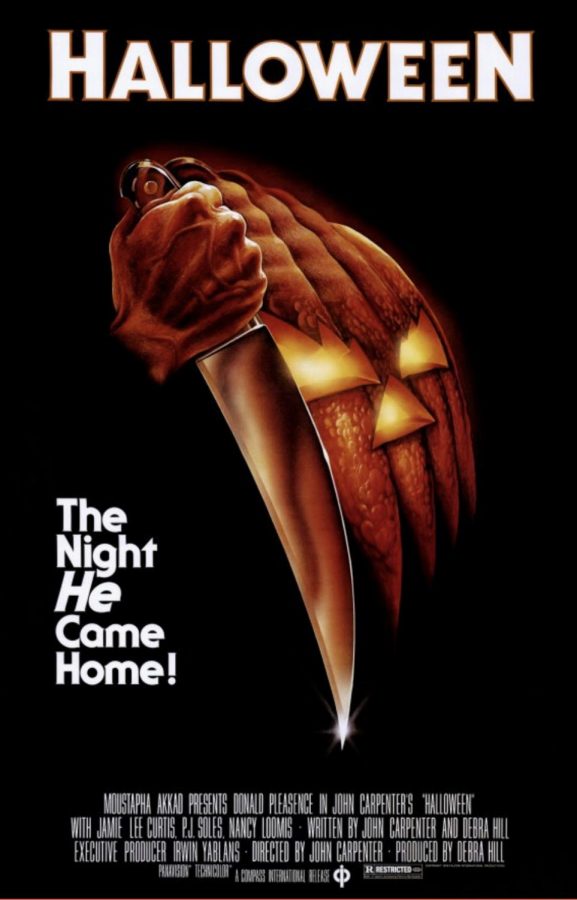 As the fall season takes its turn, one can not forget Michael Myers, the infamous killer from Halloween (1978). Michael killed his sister when he was six years old, and was imprisoned for fifteen years at a psychiatric hospital. When he is released, he wreaks havoc on his old hometown of Haddonfield, Illinois. It is up to the residents of the town to try to save themselves from this menace. The plotline highlights a true thriller as the audience is on their toes the entire film. John Carpenter uses key moments of suspense tied with one of the arguably best soundtrack in film history. Fans of 70s and 80s nostalgia will love this film and with the new addition of Halloween Kills now playing in theaters, true horror fans can experience Michael Myers in a new frightening way.