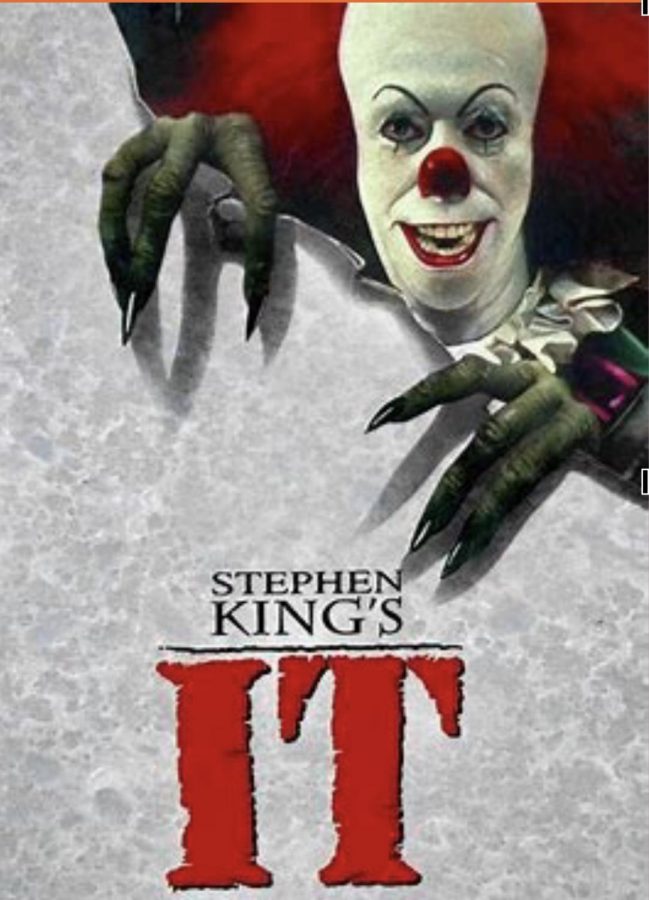 It: When a Mere Balloon Gets One’s Heart Racing

Will Dehmel and Will Duarte

A balloon, a clown, and a bunch of kids: an ominous start to an ominous movie. Andy Muschietti’s 2017 masterpiece It, adapted from Stephen King’s novel of the same name, is currently the fifth-highest-grossing-R-rated film ever produced, and for good reason. To start, the acting from the kids is amazing, especially from Lieberher and Lillis, who play young Bill and Beverly, respectively. Next, even if you haven’t watched the movie, you have probably seen Pennywise, the dancing clown that terrorizes seven kids in Derry, Maine one summer; talk about good branding! If you’re a lover of terror, there certainly is a lot of it, but expect humor as well. My only wish is that there was just a bit more humor, but sometimes scary movies are supposed to do exactly what It did to me: get my heart racing, chill my blood, and ensure I won’t sleep that night. If you’re terrified of clowns, I would go so far as to say It is just as scary at The Conjuring. I know that’s a bold claim, but Pennywise isn’t just any old clown: his face is striped with red, he carries a balloon, and he emerges from–of all things–a sewer. Yikes! Good luck sleeping tonight.