Can You Land a Helicopter on the Football Field? And other infrequently-asked questions about DHS 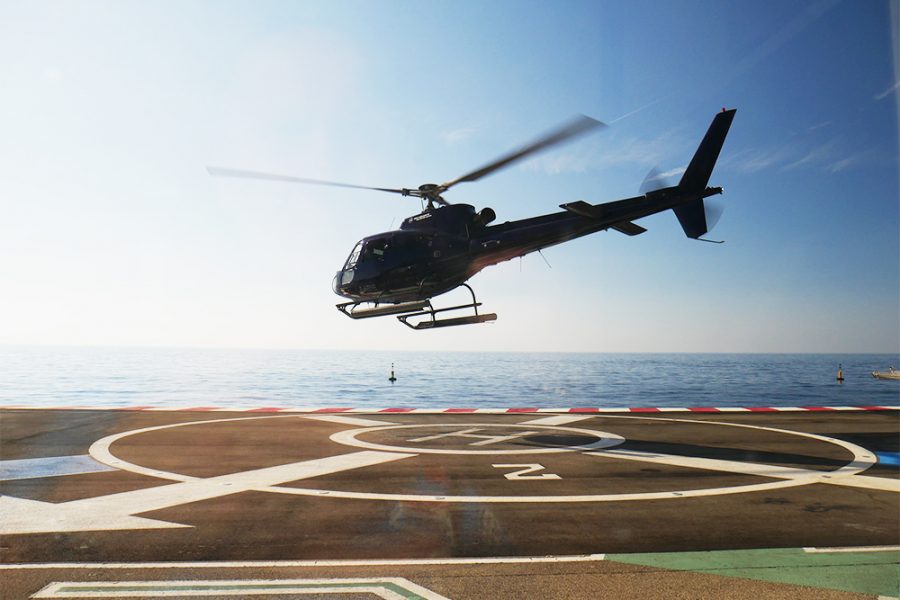 Don't laugh; it may be possible on a DHS sports field near you

There are countless questions students ask about this school, but there are other inquiries which, while not asked by many, you would be inclined to know the answer to.  Over the past few weeks, I’ve theorized, researched, and concluded the answers to some unasked questions about our fine school.  A forewarning–not all answers may be accurate or anything more than just a thought.

Q: Can you land a helicopter on the football field?

A: Surprisingly, yes; as long as you have a permit from whoever controls the airspace including that of Darien’s, it is fine to land a helicopter on the field.  There is nothing preventing you, by the way, from landing one on your own property. Darien needs more helicopters, let’s make this happen.

Q: Why do they call it Darien High School?

A: It’s, admittedly, not a very evocative name.  This spartan tag of the town’s name followed by what the establishment is more or less continued in the street it resides on—High School Lane.  Ultimately, there’s no real answer to this question, but it is something timeless—unlike, for instance, the name of Middlesex Middle School, which has attached to it a place name from centuries ago.

A: Quite a few think this is the case, but few ask this outright.  Nevertheless, it came up in Mr. Andrade’s music tech 2 class when I took it second semester last year.  It is down more to the wiring than how the walls and size of the building supposedly weaken the signal.

A: Everyone seems to take advantage of this—it’s practically a way of life, for everyone but freshman, to sneak in a 7:20 drive to DHS every once in a great while.  To answer this simply, it’s down to the space available. Even if everyone paid up for a pass, having half of the student body roll up to school in their own vehicles would be impossible.  Plus, there are concerns with getting rides from younger licensed drivers, lawful concerns. It’s not a riveting answer, but then again, it’s not the most gripping of questions.

Q: Can I get a band or artist I like to play the auditorium?

A: It’s doubtful.  I have yet to see non-school or town-related events hosted in the DHS F Wing.  If you do have an exorbitant sum to blow on getting Juice WRLD to show up and two hours of directing what goes on inside the auditorium, then I suppose anything’s possible.  It would be easier, however, to start your own band or rap enterprise and then secure a spot in Darien’s Got Talent.

Q: What happened to that Joke of the Week thing?

A: The tradition, along with the man himself who delivered them, Mr. Schoenbart, has left the building indefinitely (although he did briefly return last Friday for homecoming week).  Truly a shame; maybe you haven’t really considered their absence, and most reading this know that only one person could have done it, but for those who subconsciously think “where are they now?”…there’s your answer.

Q: What’s the worst bathroom in the school?

A: It’s a matter of opinion.  But, in my opinion, the Boys one directly across the hall from the ‘Take Flight’ painting and closest to the lunchroom sets the bar pretty low.  The graffiti isn’t all that wittiful, and it’s got that woefully dated ‘no food or drink allowed!’ sign on its door, among other shortcomings.

A: Nothing’s stopping you from trying.  My guess, however, is that your bankroll will need to additionally fund more than double the school’s value of roughly $75-100 million to finance another slice of land and some starting money for a new one.  Here’s some statistics about the school’s not-too-long-ago renovation: https://apconst.com/portfolio-item/darien-high-school/

Q: Will there ever be a sequel to Darien High School coming out?

Q: What’s the most overrated wing in the school?

A: The F Wing, from what I’ve seen, has the worst hype-to-substance ratio.  But, again, like most other subjects discussed in this article, that’s a matter of personal opinion.