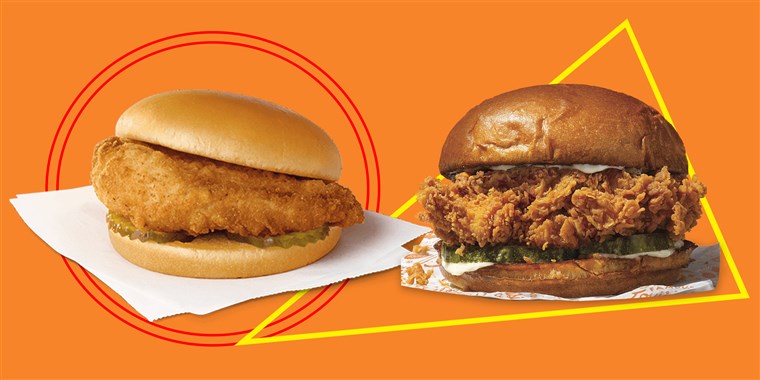 Our new BYOB is basically The Sandwich! Just no mayo. Or pickles. And you bring the bun. Ok, so it’s really just three tenders…

A post shared by Popeyes Louisiana Kitchen (@popeyeslouisianakitchen) on Sep 12, 2019 at 5:05am PDT