What to Watch This Weekend: West Wing 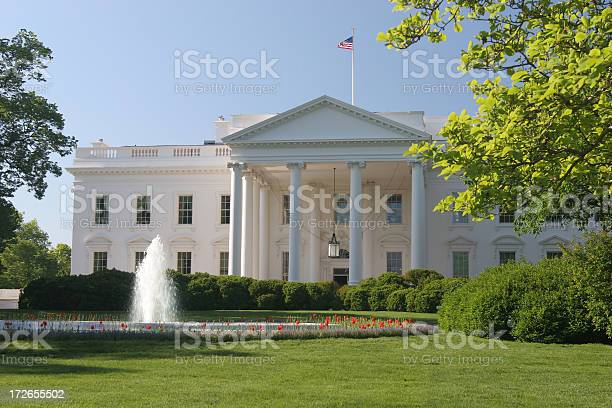 Front (South) lawn of the president's home in washington

The West Wing is one of the most important television shows in American history. Its existence has introduced many Americans into the political system and the government workings. Created by Aaron Sorkin, the show follows the administration of President Jed Bartlet.

The show stands above all other shows because of its writing. Sorkin, a playwright by heart, uses memorable dialogue to develop characters and get the audience emotionally invested in them. The audience often feels connected to the characters which ultimately is what keeps them into the show.

The show is also very effective at staging the show to keep the attention of its audience. With such a heavy dialogue show, the show run the risk of potentially losing its audience because of the complex issues that the show addresses. Knowing this, Sorkin and his director Thomas Schlamme invented what is known as the “walk and talk.” In this, charcuterie walk around the West Wing of the White House talking quickly about politics, much as one would imagine how the real West Wing operates.

The West Wing makes the political issues that it covers easy to understand. The show does deal with a lot of complicated issues, but ultimately it can  be boiled down to a problem of morals, specifically in the foreign policy department. This is best seen at the end of season three when President Bartlet faces a tough decision about the assination of a foreign leaders.

The characters are not perfect, that’s why the show is so great. Even the best and most moral political leaders have their scandals. President Bartlet is in many ways a dream politician for many Americans because of his morality. Yet, he makes mistakes specifically when he failed to disclose his MS disease during his Presidential campaign. Yet, his morality keeps the audience sympathetic towards him and this is a perfect example of the supreme writing of the show. A imperfect man trying his best to do right is exactly what the West Wing portrays, and does so masterfully.