Its safe to say that basketball has changed in the last 30 years, but how much is the question. 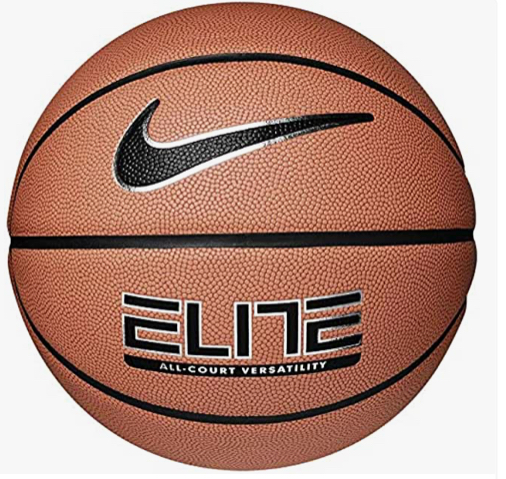 “MJ (Michael Jordan) would have destroyed all the competition if he played in today’s NBA.” Sports analyst Stephen A. Smith

Although this question cannot actually be answered, it has become one of the more thought out and speculated-upon questions in the history of the NBA; but how would some of the greats from the past fare in today’s NBA?

To provide the best answer to that question, we will need to understand how the game that they played is different now from when they played it.

Picture this, the year is 1990 and you are going to watch the Knicks play at home, not because you want to watch the Knicks but because they are playing the Chicago Bulls who are led by future Hall of Famers Dennis Rodman, Scottie Pippen and of course, Michael Jordan. The 1990 Bulls were certainly a sight for sore eyes and were one of the first Big Threes in the history of the NBA, nowadays there are teams like the Brooklyn Nets with Kyrie Irving, Kevin Durant and Ben Simmons, but even those 3 can not compare or stack up to what the Bulls did to the NBA in the 90s.
Bleacher Report article comparing the Modern NBA to the NBA of the 90s
The First thing on people’s mind when comparing the NBA today and the NBA 30 years ago is the evolution of the basic NBA player; What skills have some of the best players in the game today added and what skills from the 90s might have been dropped along the way?  The First Skill that differentiates the two time periods through the years is the evolution of the 3 point shot by guys like Reggie Miller, Ray Allen and Steph Curry. In 1990, Vernon Maxwell attempted 510 3 point shots which was a league high, on these shots, he shot a mere .337 (The Average is .350 in the modern NBA). Now let’s take a look at the All-Time leader in 3 point shots made and current player, Steph Curry; in the 2020-2021 season Steph Curry attempted 810 3 point shots with a .421 3 point shooting percentage. On 300 more shots, Curry had a significantly higher shooting percentage than one of the best 3 Point Shooters In 1990. Needless to say that the 3 point shot has been revolutionized in the NBA since 1990 but is this enough for people to be able to say that current players would dominate the 90s NBA?

Another notable difference is the speed, physicality and tempo that the game is played at, a key argument point for people saying that modern players wouldn’t make it in the 90s NBA is the defense, people say that the defense was more physical in the 90s and therefore better, players played the game with more intensity leading to a more difficult defense to score on. However, an argument can be made for modern players that rules have been set since the 90s that punish more aggressive defense and rewards players for playing “soft”.

Now that we’ve covered the bigger differences, let’s take a look at the professionals’ opinions on how the game has changed. Michael Jordan, who many consider to be the greatest NBA player of all time, played in the 90s and is the current owner of the Charlotte Hornets. Although he doesn’t often express his opinion on the modern NBA, there have been times where he has chipped in on the matter saying that modern players are “soft, coddled and ill prepared for the highest level of the game.” However he does acknowledge that there are some modern players that would succeed in his Era of the NBA. His opinion on the NBA is similar to many other superstars from the 90s including former players Charles Barkely and Shaquille O’Neal who are both analysts for TNT. In a statement, Shaquille O’Neal said that nobody playing in the current NBA has his respect except Steph Curry and Lebron James because of their work ethic, he believes that the preparation and desire to get better at the sport has fell off since his hayday.

The NBA is a lot different than it was 30 years ago, in 1990 we had a league dominated by players like Michael Jordan and Magic Johnson and big men who thrived on their ability to shoot from inside the 3 point line whereas nowadays the league has adapted so that players must be able to shoot the ball from pretty much anywhere to be successful, but the final question remains, How would the players we now and love fare in the NBA 30 years ago?