NBC, ESPN, CBS, and FOX Have All Seen Their Ratings Double and Triple Over Recent Months, but Why? 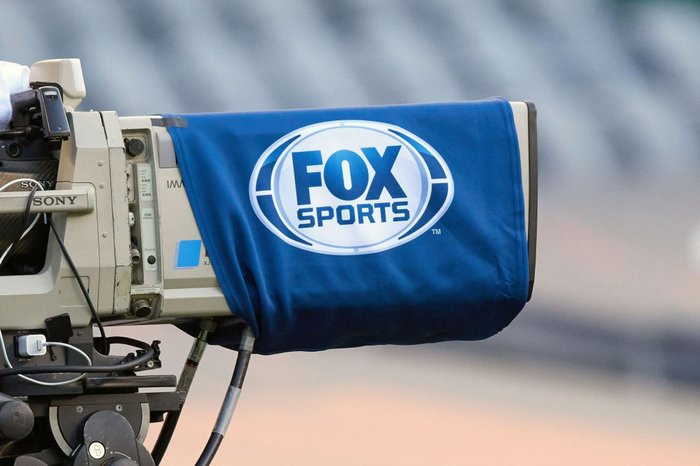 The long and arduous journey through Covid filled, mask wearing, and fan-less seasons seem to have come to an end. This can all be accredited due to the Pfizer, Moderna, etc… vaccine. Covid not only brought along many delays and hardships for the sports franchises, it brought along tough times for the TV networks as well. With Covid seemingly fading away, people are actually starting to watch again, and here’s why.

According to Richard Deitch of the Athletic, the World Series which airs on FOX, had the lowest ratings in history in 2020. The 2020 World Series, which averaged 9.785 million viewers per game, was almost 3 million viewers fewer than the next least viewed series. Additionally, according to Fansided.com, the Stanley Cup Finals and the NBA Finals all saw record lows. The biggest games, on the biggest stage, with all the best players all saw their ratings collapse in the same year, why? Well, the main factor as it was pretty much all of 2020, Covid.

At most sporting events last year, the stadiums which usually are filled with 50,000 screaming and crazy fans, sat silent, and in only certain parts of the country would there be 20% capacity. Nothing can replicate the energy and excitement you get from being in the crowd or watching the crowd go crazy on TV. No matter how much artificial fan noise would be pumped in over the speakers, it was just not the same. Because of that, people would not be as interested or excited to watch the big games. Darien High School junior Braden Schenk said, “It would definitely take away some of the excitement I get watching sports. Hearing just the screams of players and coaches on a game winning play would be a little disappointing.” People would not be excited to watch anymore since there was no energy in the stands, and because of that TV ratings fell dramatically.

Now it has been about 7 months since the last time a stadium sat empty, and 7 months later every single stadium in America is at 100% capacity. The stadiums are roaring back, and so are TV ratings. According to a Nielsen study, during the first three weeks of the 2021 NFL season, ratings were up 9% from 2020’s, along with Monday Night Football having an incredible 17% gain compared to last year. Lastly, according to an MLB Communications study, the 2021 MLB postseason so far has seen an unbelievable 89% ratings increase from 2020. DHS junior Charlie Salmore said, “It is definitely more exciting to watch the games now, and we can finally go to games again which is great.” It is great, it is great to see everyone back and together, and for TV networks it’s great to see ratings skyrocket.